The Cougars were electric last night during their first double header of the year. As a team, the Cougars had 62 plate appearances and none of those were taken for granted. Freshman, Emma Doleshal, contributed 6 RBI’s in the team’s total of 12.  Senior, Sarah Milks, had her first home run of the season with a rocket over the center field wall! Junior, Maggie Chapin, pitched a shutout in game one with a double and a triple to contribute to the team’s quality at bats. In game two, Senior Emily Alexander pitched lights out with 5 strike outs and went 3-3 with 2 doubles and 2 RBI’s. SMNW is now 3-0 on the season and ready for more! The Cougars play over Spring Break, starting the week with another double header against SMN on Tuesday, April 6th at 4:15 PM at the SMDSC. 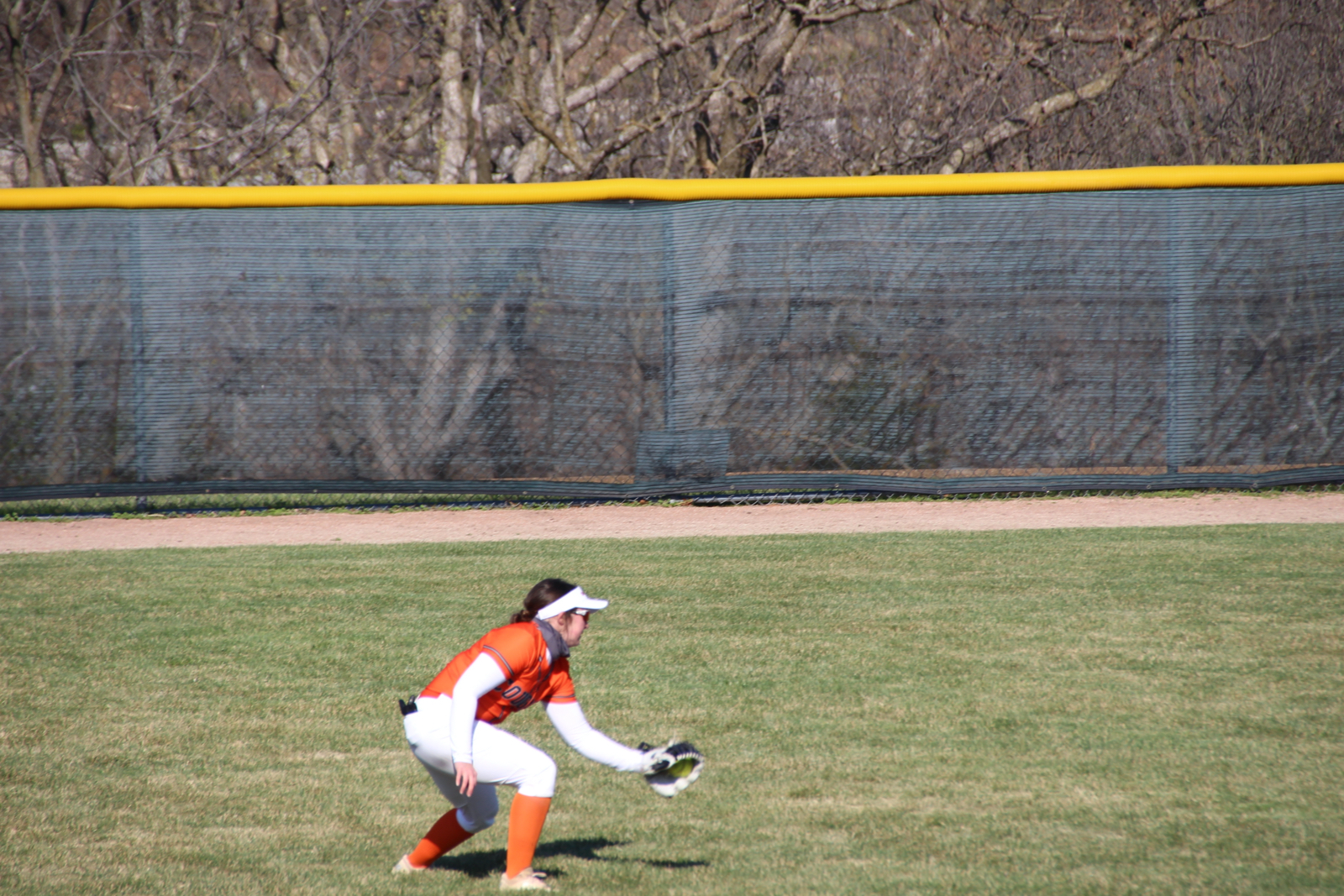