Shawnee Mission Northwest is proud to announce the selection of two more inductees into the SMNW Athletic Hall of Fame representing the Class of 2021, in Kelly (Andra) Schmoekel, Class of 1996 and Jessica (Johnson) Dawson, Class of 2012.

Kelly displayed excellence in whatever she did as evidence of her 10 varsity letters; four in Cross Country, four in Track and Field and two in Basketball.  Yet it was on the course or the track where she had her biggest athletic impact.  She was a member of three 6A State Championship teams in Cross Country, while individually placing in the top 10 on three occasions; with a State Runner Up her senior year.  She was a two time 6A State Champ in the 3,200 Meter Run, as a junior and senior; while doubling up her senior year to also win the 6A State Championship in the 1,600 Meter Run, where she held the school record of 5:05.3 for twenty years.  Her well-rounded accomplishments were validated by her classroom exploits where Kelly strived for perfection while maintaining excellence.  She was Valedictorian of the Class of 1996, a National Merit Finalist and a Kansas Governor’s Scholar.  As a result of her excellence in all areas she received the Kansas City Star “Female Scholar Athlete of the Year” in 1996; with over one hundred nominations from across the Kansas City Metropolitan area.

Currently Mrs (Andra) Schmoekel serves as a physician in Internal Medicine  for the University of Kansas Health Systems.  She is married, husband Matt, for the past 16 years as is the proud mother of three children, Nate, Drew and Elin.  Kelly is “a leader by example,” on the playing surface, within her education and now serving throughout the community.

Jessica was eclectic, not only competing in three sports, but excelling in all areas, as evidenced by earning 12 varsity letters; being a varsity letter winner in all three sports she competed in throughout her four-year tenure.  Yet it was on the course or the track where she had her biggest athletic impact.  She truly was a “triple threat” competing in Cross Country, Basketball and Soccer.  Her individual accolades were numerous with All-League, All-Metro and All-State honors.  Yet Jessica truly was defined not through the individual honors, but rather her leadership on the playing field, in the classroom and throughout the community.  She was a leader by example; through her grit, determination and perseverance, excelling on the biggest stages of State level competition.  She was an integral part of a girls’ 6A State Cross Country Championship in 2011, and 6A  Kansas Basketball Substate Championship in 2012.

As a result of her excellence in all areas, through her positive work ethic and accountability Jessica truly is one of the foundational pillars for the Shawnee Mission Northwest Athletic program–being an “EVERYDAY CHAMPION.” 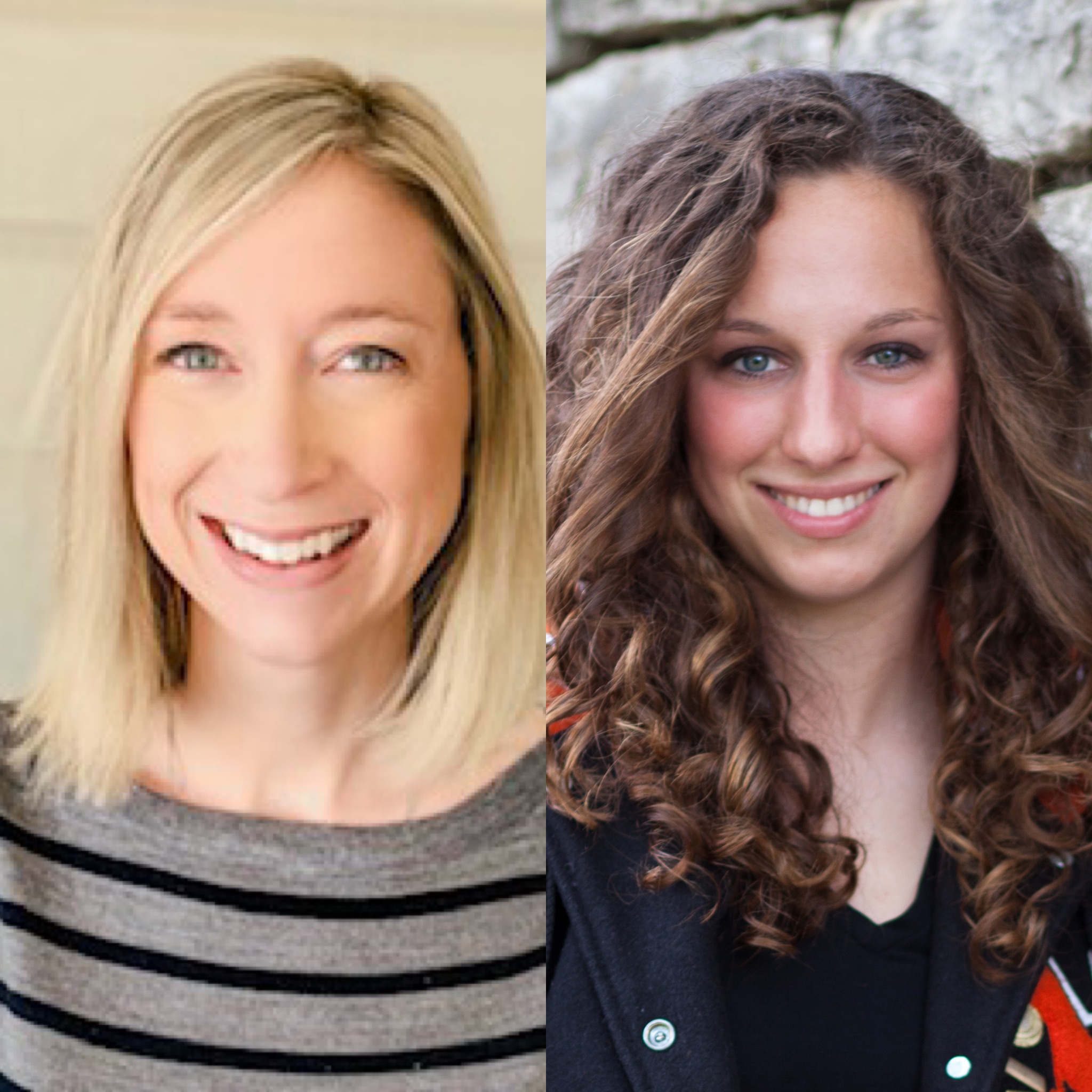