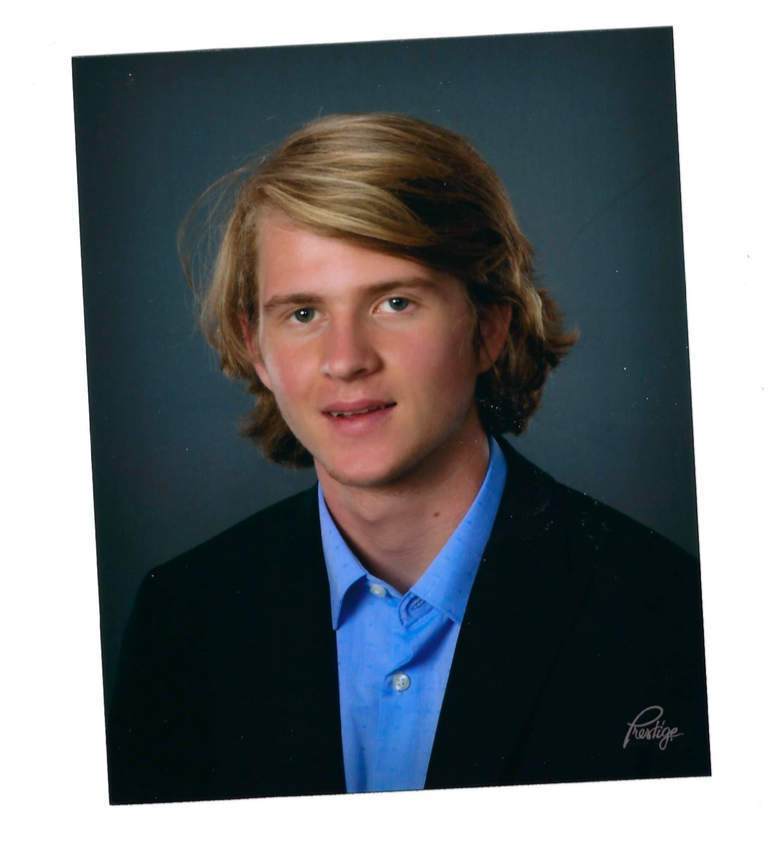 Tim is the son of Eileen and Dave Schade. He was a member of the SMNW tennis team for 2 years. Tim always had the most positive attitude and always had fun on the court while being an aggressive and always improving player. He brought energy and leadership to the team during the season and in the off season. His favorite part of being on the team was the doubles tournament he played in last year. Next year, Tim plans to attend Kansas State University.