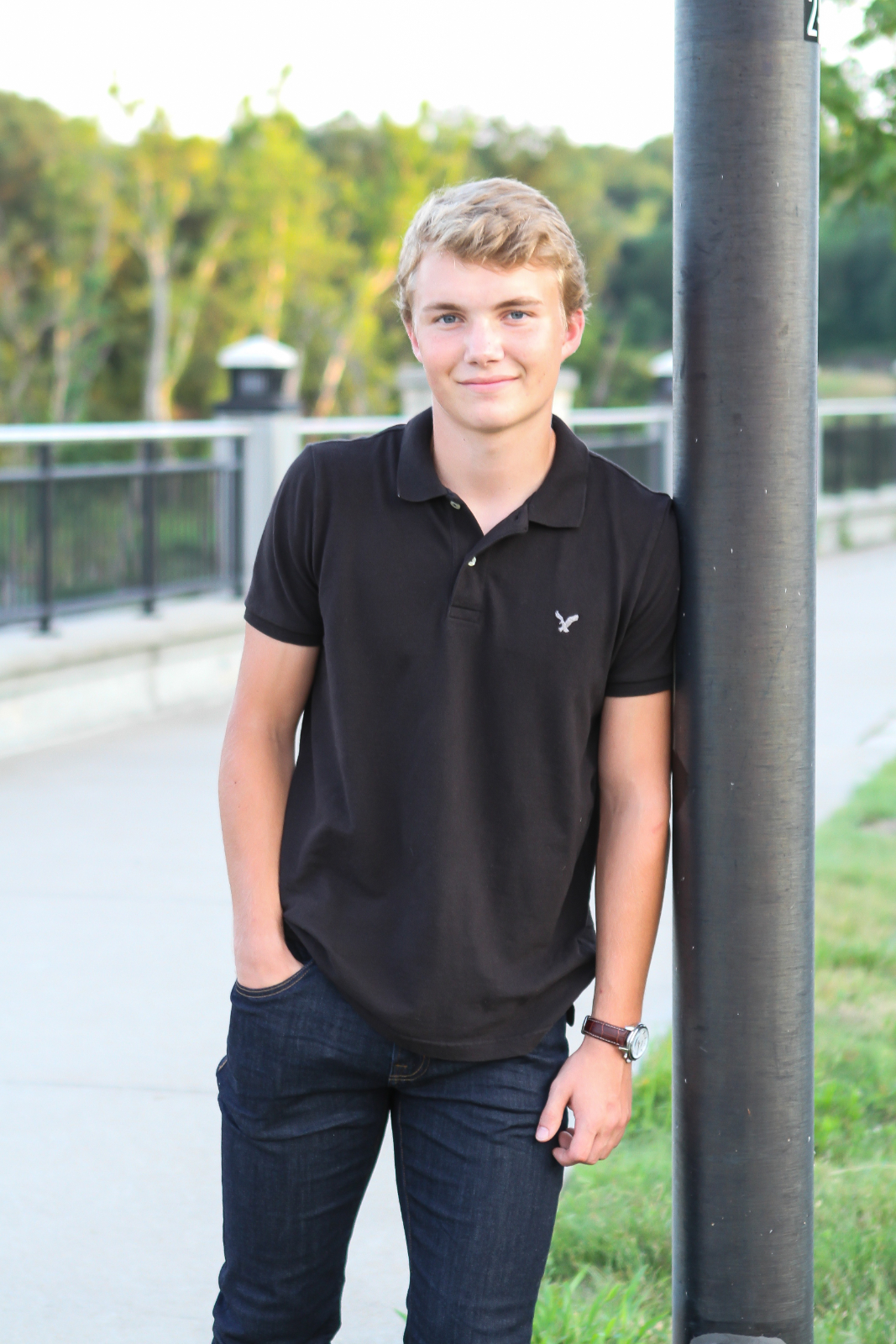 Will is the son of Sara and Phil Crafton. He was a member of the SMNW tennis team for 3 years. Will was a varsity singles and doubles player his junior and a JV singles player his sophomore year. During the early season, he was already looking to be a great top varsity singles or doubles player. Will showed strong leadership in the early weeks and would have been named Co-Captain for the 2020 season. His favorite memory of tennis was when Justin and him won their doubles bracket last year in the District Tournament. Next year, Will plans to attend Pittsburg State University and major in Construction Management.